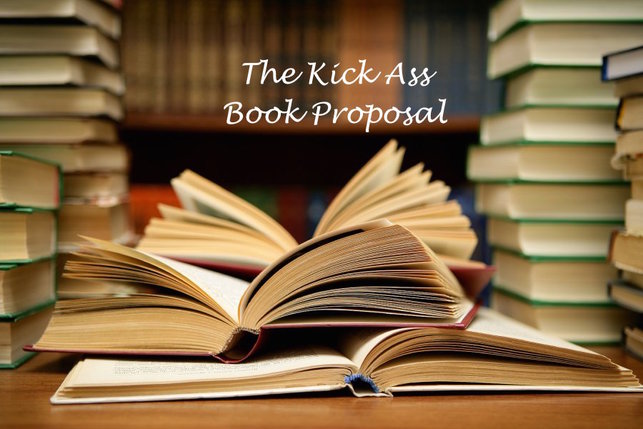 If you’re writing a book, you might think that you should hold off on writing your proposal until the manuscript is complete. Don’t! There are two reasons you should write the proposal earlier than you think. First, so you can give it the attention it deserves rather than treating is as an afterthought. Second, writing a book proposal can actually help you write a better manuscript.

Your Proposal Matters – A Lot

Your book proposal is the first impression you will make with an editor. Many people, myself included, will tell you that the book proposal is a marketing document. Rather than initially submitting your entire manuscript to an acquisitions editor, you instead submit a package called a proposal.  You use it to pitch your idea to an acquisitions editor, and sell them a book that they want to publish.  The proposal is the primary document an editor reads before making a decision to send your packet out to readers further review. For a rundown of the timeline of submitting a proposal and hopefully, a book manuscript, check out the UC Press’s very clear guidelines on this process. When I talk about the “proposal,” I am referring to the following:

You’ll need to take advantage of the opportunity of the proposal to convince your editor you have something important to say. As the authors of Thinking Like Your Editor write, “publishers presume that authors who know how to flash the strengths of their project have projects with strength to flash…they have to make their initial decisions based on your proposal, not on what may come along as you write your book” (63). That last section is important. Editors make decisions based on your proposal, so don’t rush to write it after you finish everything else. Give your proposal the attention it deserves.

A Proposal Can Make Your Book Better

You write a book for many reasons – to get promoted, to contribute to an ongoing intellectual conversation, and to bring together the years of research and analysis you’ve done on a particular topic. Writing the book proposal is an opportunity for you to pause and take stock of what’s really exciting and important about your work. In the proposal, you highlight the most essential points you want to share with your reader; what it is about the work that has compelled you to present it in this format rather than, for instance, a series of articles; why the time to write it is now; and who is likely to read it.

A book proposal is a succinct summary of what is most important and compelling about your book, and it pays to know exactly what that is early on in the writing process. You must be able to answer the question “why does this research matter?” as you are in the process of writing your book – not just upon its completion. The proposal forces you to be concise. While proposals vary in length, it should go without saying that it is considerably shorter than your book. Think about your proposal as a very good précis of your entire manuscript.

You can also send your proposal to colleagues, friends, and mentors for feedback. You weren’t planning on asking your entire writing group to read your 300-page manuscript, were you? With a strong proposal, you should be able to solicit good, substantive feedback concerning the framing, organization, and main argument of your book that you can then use to work on and revise your book manuscript.

Rather then looking at your book proposal as a necessary evil, think of it as an integral part of the book writing and submission process. Your book proposal should convey authority and confidence, and is more likely to do so if you take the time to do it right.